End of an era

End of an era

The last Rallye at Coonagh retired today. After an interesting career of over 33 years and 13,000 hours in the air EI BFP landed for the final time at Halfpenny Green near Birmingham. She used about 100m of runway watched by a group of locals who were suitably impressed with her STOL capabilities. She will be dismantled and her engine will live on in a Cassut Racer due to be completed sometime in 2011.
I guess lots of forumites will have fond memories of this venerable old girl

Looking through the logbooks she did 13 hours one June day in Weston... is that a record? 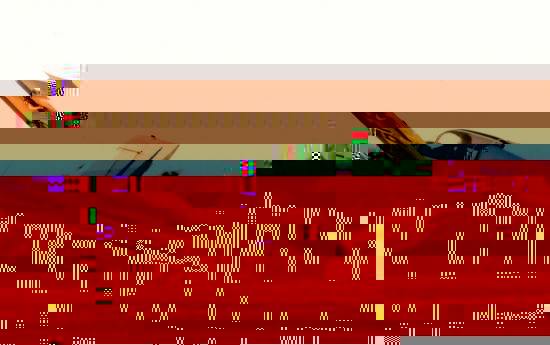 Sad to see her go alright. There will be many who will miss her.
Top

Indeed, I learnt to fly in BFP while it was in Weston.

Pilot wrote:I learnt to fly in BFP while it was in Weston

my first solo was in Fox Papa. She handled beautifully for me. Sad to see her go!
Top

Yes, we should salute Fox Papa a true and gallant trooper who maintained performance and pleasant handling right to the end.

Am also proud to say that I flew the first Rallye to come to Ireland, EI-AMD, on the day she arrived in Weston in, I think, April 1962 : flaps were, as they prpoperly should be, manual

She was the first tricycle-gear trainer in Ireland

Sad to see her go alright. Does this mean the flying club has no more 4-seaters? I was hoping to do some touring with the family when I got back...
Top

There is a still a Koliber (License-built PZL 'Rallye') in Coonagh which could be used as an occasional 4-seater if the W&B and field performance were OK.... most 100 HP Rallyes, although they had 4 seats, were marginal to say the least.... 2+2 I believe was the marketing term...

Heard you coasting out yesterday with her. Didnt think she was leaving for good!!!
Had my first flight in her in 2005. Will be missed by many a former student.
Top

I too have flown 'FP many years ago. Also, my father picked it up for Captain Darby kennedy from Toussus le Noble while it was still on French register and delivered it to Weston. It served GA in Ireland very well.

At least part of it will continue to fly on for the foreseeable future.
A.
Top

Will miss BFP upon which I had logged a lot of hours over the past seven years - including my second "first solo" in August 2003 (after a 17 break from flying).

As HUM says the Koliber is a good replacement with more more, greater range and get up and go.
Shrtfld
Top

Bob wrote:Sad to see her go alright. There will be many who will miss her.

Fortunately I missed her already on one occasion:o Not her fault though.

A quick check of the logbook reveals that it was the very first Rallye I flew back in September 1982, Tim Luffingham was the Instructor, later of British Airways. After that I flew BFP on an off until 1987.

It certainly wasn't a four seater, even with three you could scrape a tail on landing. Don't ask me how I know.

I remember on one occasion being unable to climb much above 2500' with two big lads on board. Well who needed to fly that high in a Rallye? At Weston it was standard to fly a 250' circuit within the perimeter of the field. But I used to fly at 300' because it felt 'safer'.

A day in the life of FP

The old girl features in this clip...
http://www.youtube.com/watch?v=A-F9ezpbs0w
Top

I too had my first solo in this great machine on the 24th Jan 1998 and also had my PPL flight test in it the following year. Miss those circuits in Weston. Great memories of flying Fox Papa with Darby.
Top
Post Reply
18 posts

Users browsing this forum: No registered users and 7 guests